I AM HERE: A Film About Some Very Special Women on the Catwalk

Throughout the last year, the sisters from the Catwalk4Power movement used their creativity to design fashion objects and apparel with messages. Their catwalk performances have left viewers from London to Brighton and Manchester buzzed and in awe. As you probably know by now, their success has been transferred into a toolkit - a creative guide for community groups who want to replicate the C4P model. More recently, Cosmic Fox films has documented their experiences in this beautiful short film.We met half of the Cosmic Fox Film duo, Wolf Newton, to talk about the C4P experience.How did you hear about C4P movement and what drew you to the story?Me and Cosmo (Fletcher, the other half of Cosmic Films) are interested in documenting untold stories. I came across a post about women living with HIV on the C4P Facebook page, and my instant reaction was to connect with them. What followed afterwards ...
Read More 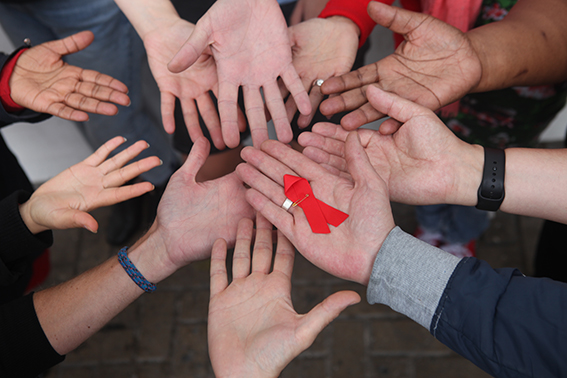 We are looking for eight young people aged 18-29 to lead the creation of our Youth Project Steering Group. What do we want to achieve? We are three years into the Positive futures youth project and will like advance the incredible work we do with youth people in an innovative way. We engage with many young people in clinics and through one to one session. However, we know we can do more. We want young people to actively participate and lead on our planning and strategy. We want more young people to have leadership roles in our governance. We want a more diverse range of young people to be part of supporting other young people living with HIV. To achieve all this, we need an ambitious youth steering group, which will clearly set out our vision and how we will achieve it. How can you help? We’re looking for eight young ...
Read More 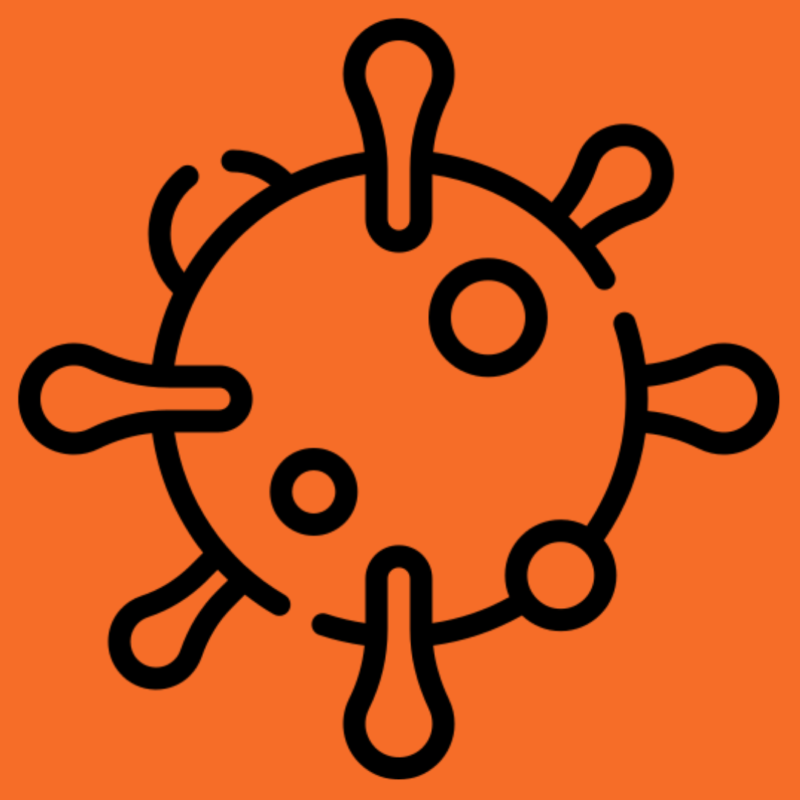 In June Positively UK submitted written evidence to the APPG on HIV&AID. In preparation to our written evidence, we carried out a survey among our members.We received 236 responses from people living with HIV, telling us how Covid-19 has affected their access to clinical care, treatment adherence and mental health. Most respondent were male (69.49%), 32% female and one respondent identified as non-binary (0.43%). In terms of ethnicity, 69% were white and 29% - from BAME communities. In term of age, older people were more strongly represented: the majority of respondents were in 45-54 range (32%), followed by 55-64 (27%), 64+ (7.5%), 35-44 (17%) and people 24-35 17% and 18-24 - only 2%. This poses a limitation to our written evidence, and we, as a community group, must strive to amplify the voices and experiences of women, BAME communities and young people living with HIV.  Covid-19 and access to treatment and ...
Read More

Are you looking for an exciting opportunity to develop volunteering and involvement opportunities for people living with HIV? Want to make a positive difference to the lives of others? Take a look at our new vacancy. Volunteer Coordinator STARTING SALARY: £25,000per annum pro rata, depending on experience HOURS: 21 hours per week CONTRACT: up to March 2023 View: Project Description View: Job Description For an informal chat, contact: Sarah Fraser at Positively UK - sfraser@positivelyuk.org For an application pack: Contact Memory - msachikonye@positivelyuk.org Final date for applications: Monday 20 July 5pm. Interviews will be held on Monday 27th July ...
Read More

The science of HIV