WHAT DOES THE FUTURE LOOK LIKE FOR HIV TREATMENT? 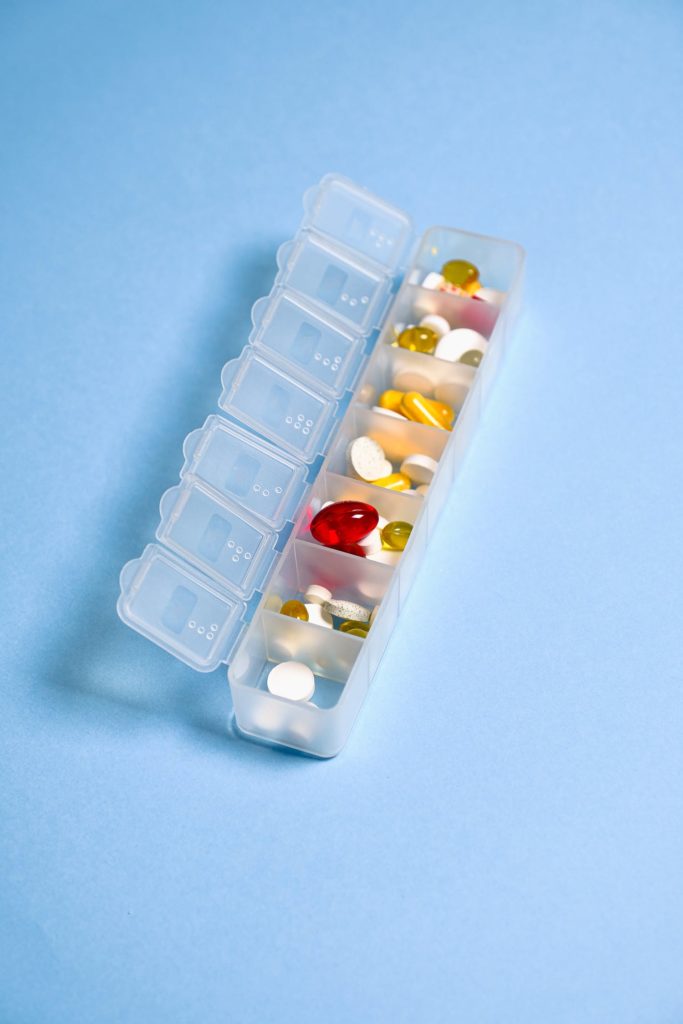 HIV treatment has come a long way since the virus was discovered more than 30 years ago, but greater advancements will be needed until it is eradicated.

While eradication is still beyond the horizon, the future is expected to bring developments that will have life-altering effects in two ways: longer-acting drugs and therapeutic vaccines.

This article looks at these two areas of HIV treatment and seeks to explain what the future will look like if they’re both successful.

While noting the benefit of antiretroviral therapy (ART), which has caused a drastic reduction in HIV associated mortality, LEAP explains that there is still a significant failure rate in the treatment, particularly after the first year.

LEAP is working on developing drugs that will address this.

What will these look like? LEAP explains that they will be “long-acting/extended-release (LA/ER) injectable or implantable forms of approved and investigational antiretroviral drugs (ARV’s).”

Right now, we’re not at the stage where commentary can move beyond the objective. However, the image in LEAP’s mission statement is clear enough to say this: the future will (hopefully) be one where daily pill dosing is a thing of the past.

2019 could become a key year in the history of HIV treatment evolution.

In August of 2019, it was reported that the Engineering and Physical Sciences Research Council (ESPRC) awarded a grant of €1.1M to a group of researchers from Queen’s University Belfast and University of Liverpool

The grant was issued to further the development of non-engineered microarray patches (MAPs), a transdermal patch that carries minuscule projections on its surface – known as micro-needles.

These microneedles are applied to the patient, after which they then dissolve and leave nanoparticles of that medicine that help to both treat and (hopefully) prevent HIV – the idea is that it removes the need for daily treatment.

Speaking about what the future of HIV treatment can look like if MAPs become a regular method of tacking the virus, Dr Marco Siccardi, Senior Lecturer of Molecular and Clinical Pharmacology at the University of Liverpool, explained:

“The technology being developed here is unique and could revolutionise the treatment and prevention of HIV infection.

“It offers the opportunity to enhance the delivery of HIV drugs, simplifying the management of anti-HIV therapies in the future.

“We will use state-of-the-art expertise, including high power computational models to design and predict the behaviour of the MAPs, speeding up product design and informing laboratory experiments.”

As is well-known, HIV infects cells within the body’s immune system. The principle of therapeutic HIV vaccines is that they enhance the body’s immune response to addressing HIV, specifically for people who have been infected with the virus. This would cause the development of HIV to decelerate, resulting in two life-changing benefits:

The reason for this is that therapeutic HIV vaccines will keep HIV at undetectable levels in an infected person. Consequently, the body is not exposed to the immune system issues caused by HIV.

This is the point though – we’re talking about what the future holds, not what the present offers. And with trials being conducted, there’s a positive reason to believe that therapeutic HIV vaccines can be a part of that future.

Drugs are a crucial part of the treatment for HIV and one of the things that the future is projected to hold is the introduction of longer-acting drugs – ones that could be taken weekly, monthly, or, perhaps, less frequent still.

Alongside this, a future is being pictured in which therapeutic HIV vaccines can make the virus undetectable and untransmittable.

While we’re not there yet and there is much work to be done, we have an idea of how the future can look with these two HIV treatments in it – and it’s one that’s brighter still than today.

About the author: Dr Don Grant (MB, ChB, DRCOG, MRCGP, Dip.orth.med) is the clinical lead at The Independent Pharmacy, one of the UK’s leading independent online pharmacies. For more healthcare and treatment advice, visit their website.