Inspired by the Activists of the International AIDS Conference. Nothing about us, without us 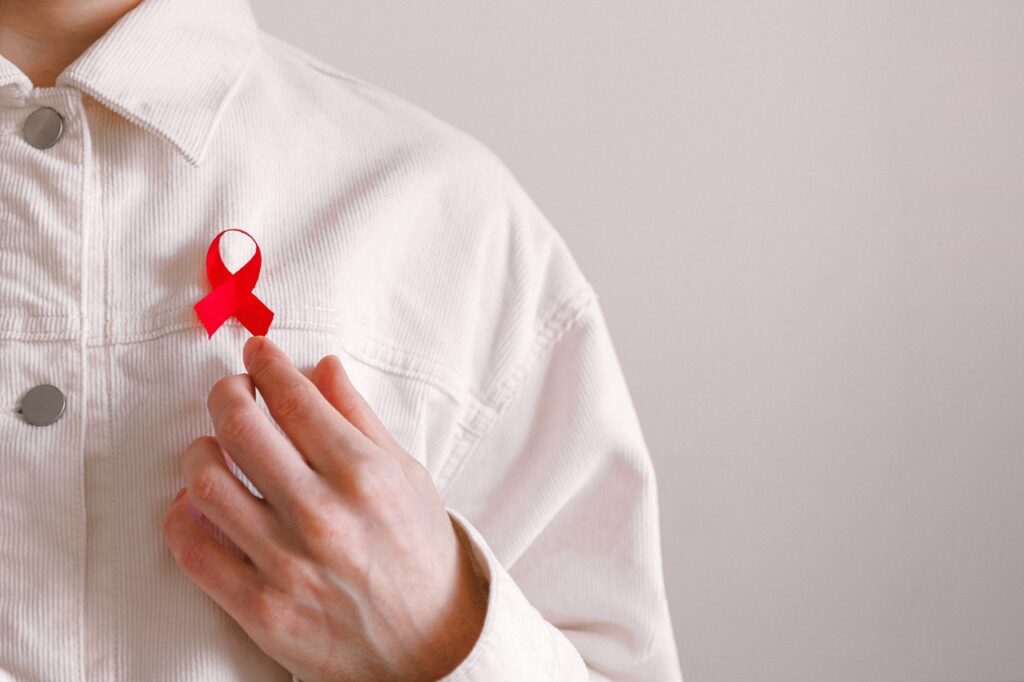 The International AIDS society conference is the largest medical conference in the world. With over 20,000 delegates, speakers, funders and other groups attending. The scale of the event and the breath of people who come from all over the world is astounding. However, even more astounding to me was the lifeblood of activism which flows through the entire gathering. And it usually works in a way that disrupts and challenges how the conference functions

IAS is unique in the world of conferences in that any activist wishing to protest any session at the conference, who comes up to the stage in protest, under the rules, is to be given the microphone and a chance to express their opinion for three minutes. No matter who is presenting on the stage. I witnessed President Bill Clinton, a juggernaut of global politics, forced to stand down and listen as a group of protestors came to the stage to protest the decision to host the next conference in Oakland, California in 2020. Throughout the conference key players are often challenged and held to account by people in our communities for their actions or inactions

For myself, as a person living with HIV, to know that in the largest global conference about us, I can come to the stage and call out powerful figures who are not putting their money where their mouth is, was very empowering. I would not say that I found our voices to be of equal weight at the conference as influential doctors, researchers or pharmaceutical companies. The level of community engagement, and the voices of us living with HIV, often seemed tokenistic or an afterthought. But we have a place at a table, and respect to be heard out. It will require us to work together to make demands that represent us, but the foundations are there to make the most powerful people in the room listen to us. And maybe for us, people living with HIV, to understand the power we can have in shaping the micro and macro response to HIV, is greater than we perhaps realise.

I took part in two marches, linked to the conference, while I was there in Amsterdam. The first was organised by the ‘towards zero together’ campaign. The march had three main demands, to call for zero HIV criminalisation, zero stigma and zero deaths by eliminating barriers to treatment. In attendance were hundreds of community figures, people living with HIV and delegates from the conference. The atmosphere was palpable, the speeches excellent and it was empowering to walk through the streets of Amsterdam, with my colleagues, wearing my ‘Proudly Undetectable’ t-shirt, which I obtained at Pride in London earlier in the year. The second march was to highlight the effects of the law, globally, on sex workers and how HIV can intersect with this. Sex workers living with HIV, around the world face inflated risks of extortion and violence, discrimination under the law, and poorer access to treatments. More needs to be done to work with them and other key populations so that we can all live dignified lives with equal protections.

This power of activism at the conference was made apparent to me by the legendary South African activist group, the treatment action campaign and their bad pharma tour. A huge part of the conference is the exhibitor’s hall, where pharmaceutical companies, medical equipment manufactures etc have extravagant, expensive stands, exhibiting their products. Every day at 1pm, TAC collected everyone interested in attending and got them onto an imaginary tour bus. The ‘bus’ then drove into the exhibitor’s hall, causing a ruckus, shouting the words to the nursery rhyme ‘the wheels on the bus go round and round…’ before ‘driving’ up to some of the biggest names in the industry, Gilead, MSC, Roche etc. The staff at the booth would flee as the bus stopped, with participants flooding the stall. The TAC activists would proceed to climb up onto the stall with a megaphone and explain different examples of pharmaceutical greed and unethical practice, to the crowd and everyone in listening difference. For me, it was an incredible way to challenge these companies and some of the ways in which they work against people living with HIV. It reminded me that we are not servants to the powerful forces that affect the lives of people living with HIV globally, that we can challenge the powerful and hold them to account. 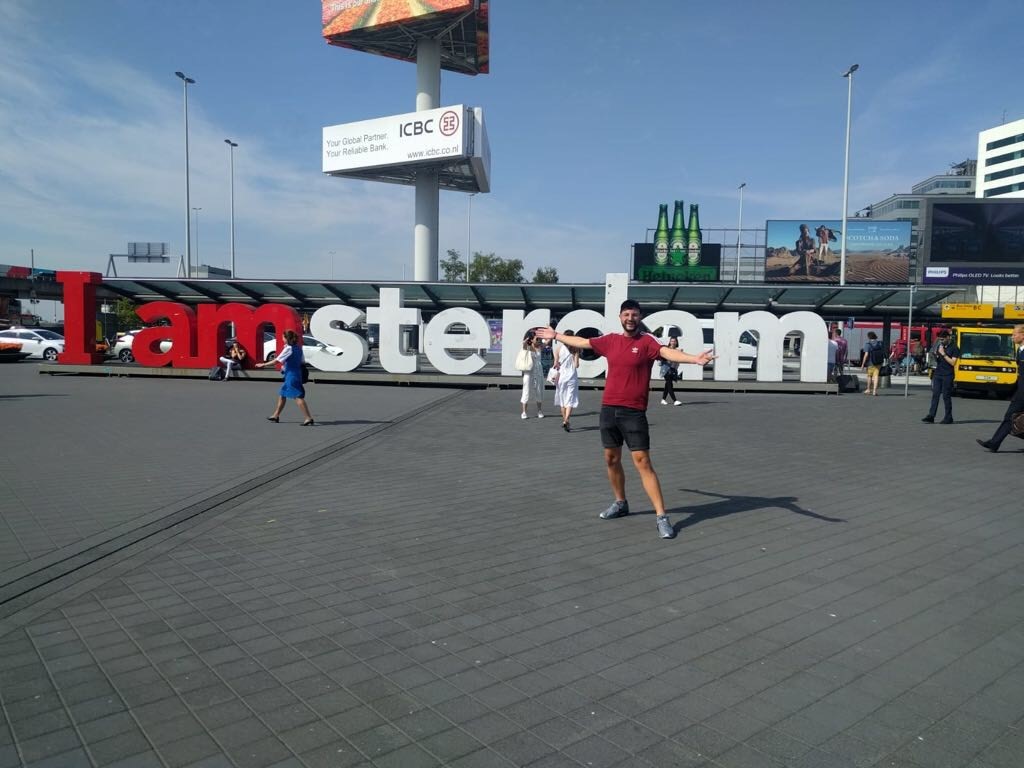 “Nothing about us, without us.” Is a phrase that is ingrained in me when I think about any discussion of people living with HIV, all of us must have a place at the table. Decisions about us should never be made without our representative’s present. And that is mine, and many others indignation when we talk about the next conference, in Oakland/San Fransisco in 2020.

Many of the most inspirational people I met at the conference were sex workers and injection drug users, living with HIV, who had the courage to speak openly and represent their communities. When we talk about the global response to HIV, we talk about the most vulnerable populations, Key populations, two of which are sex workers and Injection drug users. Those brave, inspirational, men and women, and millions of others living with HIV, cannot attend the next conference in America. Both groups are barred from entry into the United States. It is wrong, that the largest event in the world, where major policy decisions, deals and the sharing of scientific knowledge about us, people living with HIV, could be hosted in a place where we cannot attend. Where our voices cannot be heard, and we do not have a place at the table.

Nothing about us, without us. In the last 30+ years, globally, activists have put their lives on the line and in some cases died, so that people like me and you, living with HIV, are respected and involved in scientific research, policy decisions and the global response. It’s not right to host the IAS conference in a place where our brothers and sisters cannot attend, and have their voices heard.

I was inspired by the activism that I witnessed at IAS. I was reminded of the power we have as people living with HIV to influence decisions that impact our lives.  I will harness that and do what I can to challenge and boycott the hosting of the next conference in the united states.

I asked myself, how would I feel if I was unable to attend this conference, due to a simple fact about my life, which is nobody else’s business. That I was ineligible to be part of the largest global gathering of people like myself. To have my voice stifled and my chair at the table pulled out from under me.

Now I ask you, how would you feel?

Nothing about us, without us.