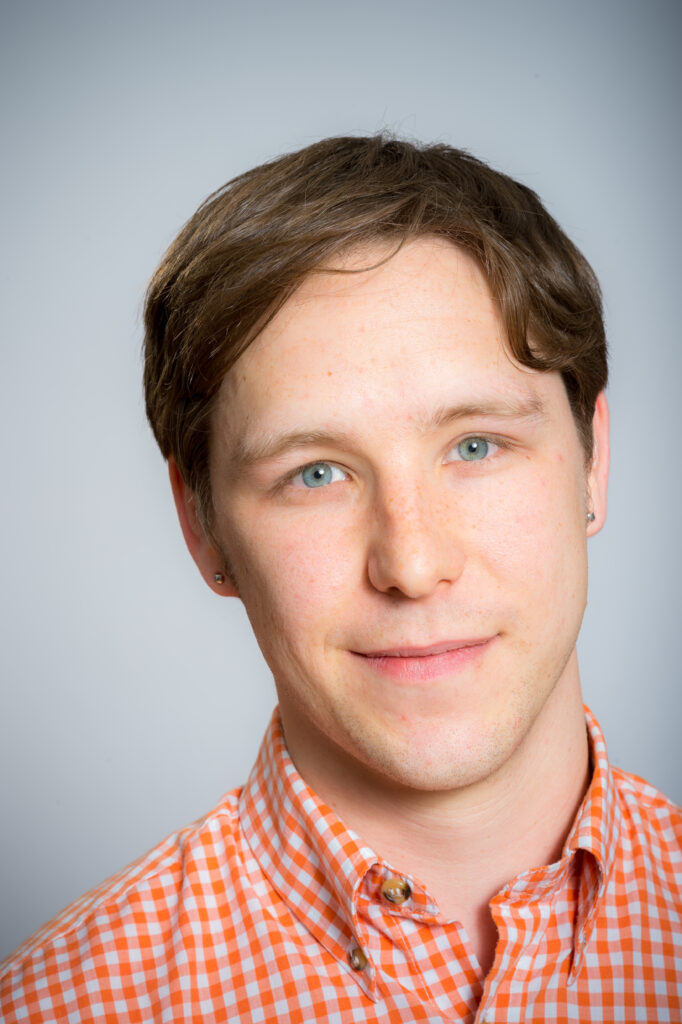 In support of National HIV Testing Week 18-24 November 2017, Positively UK wants to remove the fear and stigma of testing for HIV.

During National HIV Testing Week we will be sharing the stories of seven people who have had the HIV test and received a positive diagnosis.

I tested positive in 2003 when I was admitted at the Aberdeen Royal Infirmary for a severe fungal infection. Before I got discharged, a consultant asked me if I would like to have a HIV test, and I agreed to it. When the result came, I was told I was HIV positive.

The test was the first I had had since coming to the UK in September 2002. The first test ever was done in Tanzania in 1995. I assume the result was negative because the test was a requirement for joining the country’s Intelligence Service, which I eventually was selected to join. However, I was not given the results.

So prior to testing positive, I just had one test in Tanzania, and the second one was in Aberdeen from which I tested positive.

I wasn’t really surprised because I used to lead a very risky lifestyle in Tanzania. Weird as it might sound but I had slept with over 300 women before coming to the UK in 2002. And just like many other young men over there, I hardly used condoms.

When I first got the result, I told nobody really. When I tested positive, I was sharing a flat with two other Tanzanians who were also my fellow university students. I chose not to tell them about my infection. The two people I felt so guilty not telling them about the HIV infection were my dad and mom, but I decided against disclosing my condition to them because it could have serious repercussions. To-date, HIV is hugely perceived as a death sentence, a curse.

I would say I just supported myself. I tried to get as much information about HIV as possible. Also, I made sure I do not miss my appointment at the local sexual health Clinic.

Another thing that gave me a lot of strength was my faith in God. Coming from a strong Christian family – despite having bedded over 300 women – I have always believe in the power of prayers. Not that prayers would have healed me but just getting the strength to cope with the HIV.

I started the treatment shortly after I tested positive. It has let me lead what I could describe as ‘normal’ life i.e. the only difference between a HIV negative person and I is just I am still HIV positive and they are not. Regarding U-U, it hasn’t made much difference to me because I would never have sex with a HIV negative person. But generally, it adds more meaning to the effectiveness of the treatments.

I had never thought of HIV before I tested positive. Crazy as it might sound, I used to fool myself that I had strong immunity that could overpower the HIV, which could explain why I rarely used condoms.

Although I had a cousin who died of AIDS, but it really didn’t get into my mind that I could contract the virus, hence no time to think about living with it.

If you’ve recently tested positive, this is what I’ve learned from my experience:

Third, it’s okay to regret about mistake(s) done in the past which might have contributed to contracting HIV, but life must go on. It is important however, to lead a healthy lifestyle: eating well, doing exercises, avoid stress, and generally taking care of health – body and mind. If someone is religious, a good relationship with their Higher Being could prove quite useful especially if one couldn’t find strength in themselves.

Fourth, keeping oneself updated with HIV news, research, and stuff. Volunteering in the HIV sector could make a huge difference as it makes it possible meeting with other PLHIV. If no room for volunteering, then joining HIV organisations could also help.