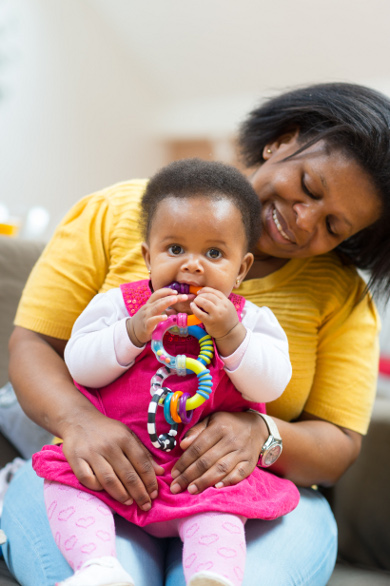 In support of National HIV Testing Week 18-24 November 2017, Positively UK wants to remove the fear and stigma of testing for HIV.

During National HIV Testing Week we will be sharing the stories of seven people who have had the HIV test and received a positive diagnosis.

I was diagnosed HIV positive in pregnancy.

I would test before every new relationship, but I wasn’t asking my partners to test. I had only been condom less for three months while trying for a baby, so found out early.

Finding out the result hurt, but a lot of light bulbs went off in my head, like when I went through seroconversion and my partner trying to tell me but never getting there.

I treated this diagnoses like I had diabetes just got on with it. I think I had to support my family not the other way around. I had this new life I was going to have to look after as well as my first child I had no time to really think about it, that came later.

I started treatment straight away, as I was pregnant. Treatment meant having a life with my kids, so I did this religiously. I had no side effects and was just having a normal horrible pregnancy, morning sickness and cravings.

As for U=U, it’s the best thing ever. This has given me even more confidence in the bedroom, not that I wasn’t before I now have options on the kind of relations I have and with whom… anyone I chose to. I am in a committed long-term relationship with a negative person which shows the medication really works.

Living with HIV is very different to what I imagined it would be like when I was first diagnosed. It makes no real difference only if you allow it to.

Knowledge is power, this works in every part of your life so find out as much information on your health as you can. There will be a health team there to help and support you but at the end of the day its always your decision on your healthcare.