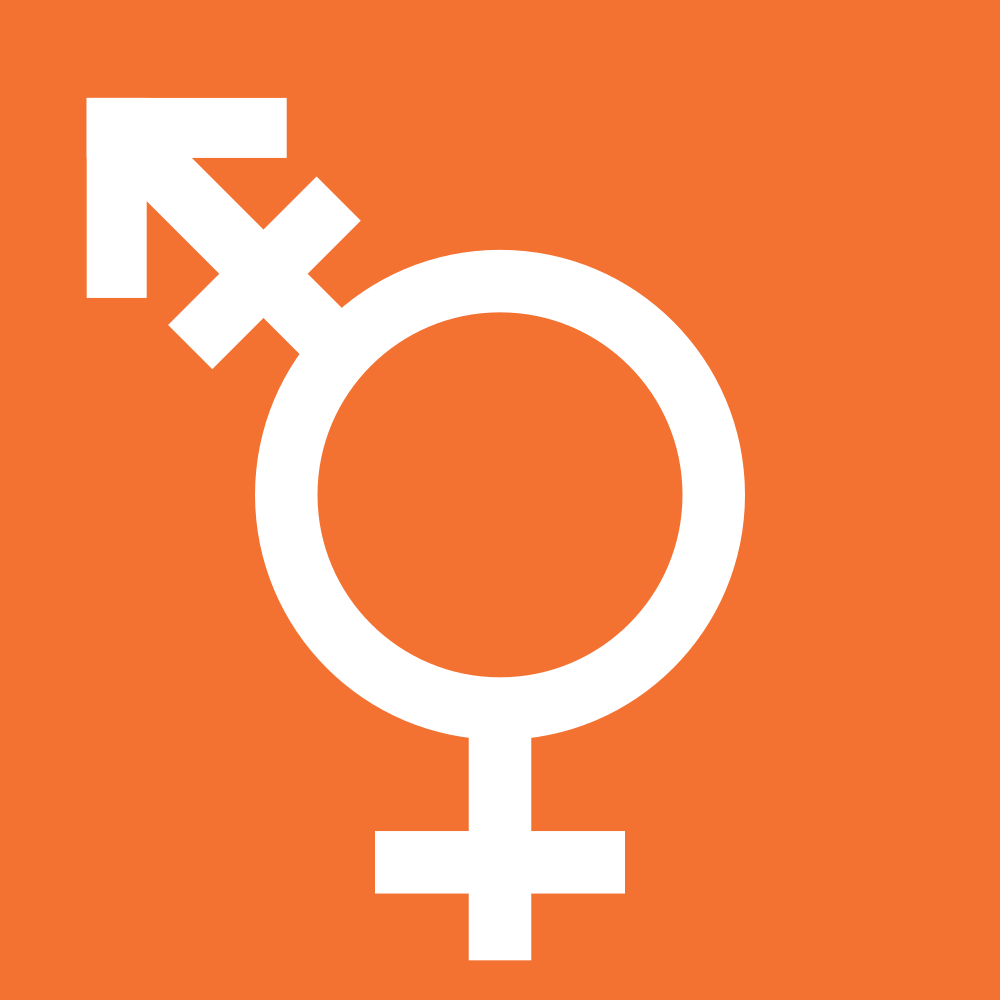 Feeling alone is devastating, it often leads to a deeper depression and feelings of isolation.

For much of my younger life living as a woman who happens to be transgender and HIV positive, these were questions I asked myself on a daily basis. I felt that maybe if I were just trans or just HIV positive then perhaps I could find a spiritual or nourishing home, perhaps a support group, or somewhere I could share my concerns and fears. But there were no support groups for trans women living with HIV, I wanted to share my feelings but also laugh and build friendships and a support network.

“This is a trans group to discuss trans politics and campaigning, you’re the only one here who is HIV positive and it takes up too much precious time just for you.”

There is a much longer list of things that people have said to me over the years but that is far too toxic to give life to here, suffice to say that it often felt spiteful and cruel, it usually reinforced my being alone and it made me feel outside of all my potential communities unless I kept parts of me quiet or secret. I couldn’t find support through the trans community or through the HIV support networks. I was often told that I was the only one attending that particular clinic, I truly believed I was alone.

I learned not to talk about my HIV status, I accepted that I would make weekly, then monthly and now yearly trips to see my HIV consultant but outside of these trips my HIV would not exist. I stopped trying to make contact with other trans people who may be HIV positive and stopped attending women’s support groups. Back then, even ten years ago there was still some hostility towards a trans woman being present in a women only group, my womanhood frequently questioned and my authenticity became the focus of my being there, not my HIV status, or its stigma, or my rejection and my complete lack of intimacy with another. For over eighteen years of my HIV positive reality I didn’t speak to a single trans woman who was also HIV positive.

When we look at global statistics we know that there are many others out there like me but somehow for most of those years we were prevented from connecting. The rampant transphobia within society meant that people, both trans and cis, would feel that being trans was tough enough without anymore added pressures, such as being HIV positive, so people kept it secret and other people who weren’t HIV positive didn’t want to address it or speak about it. Sometimes I was asked to speak about being trans but not about being HIV positive. Far too often in HIV clinics, conferences, spaces I would be faced by ignorance and told that no one had met a trans person before so they couldn’t give any advice about hormones, safe sex or support networks. Sometimes clinicians advised me to set up my own group, odd when back then I needed support and not a network to build.

Over the last few years that has started to change, slowly but surely. Groups like Gendered Intelligence, Mermaids and cliniQ to name a few have fought brilliantly for space; often starting out as voluntary groups they now provide far safer and informed spaces in which trans people can meet, talk and socialise. But still there is a gap, a space where HIV positive trans women can meet up, have fun, talk about their lives and generally support each other through friendship, solidarity and peer support.

A new initiative set up by cliniQ and Positively UK called ‘Positively Trans‘ is having its launch on the 15th July at 345 City Road, London EC1V 1LR. It is set to be a day where trans women living with HIV can meet, chat and have a few hours of pampering, yoga and brunch. A chance to share experiences or just enjoy being with other women who understand, a chance to make new friends and hear their stories and experiences.

‘Positively Trans‘ will run from 11am until 4pm and will be facilitated by trans and cis women who are either HIV positive or who work in and around HIV and sexual healthcare, such as Michelle Ross the cofounder of cliniQ.

This is a wonderful initiative and opportunity to meet other women living with HIV and to have a few hours away from the stresses and strains of the world, perhaps the difficulties of transitioning or the toughness of dealing with the stigma we as trans HIV positive women face.

I still face that, not every day or every week perhaps, but still I’m often written out of debates, or reduced just to being a set of risks, or worse as a victim. I’m often politely stigmatised and often still feel alone. I am really looking forward to meeting with the women who attend and I ask any trans woman out there who is living with HIV to try and attend, lets come together and share out the weight of the issues we have to face and live with, in a nourishing space where we can laugh, talk and build bonds.

Just turn up on the day or register interest at gdrage@positivelyuk.org