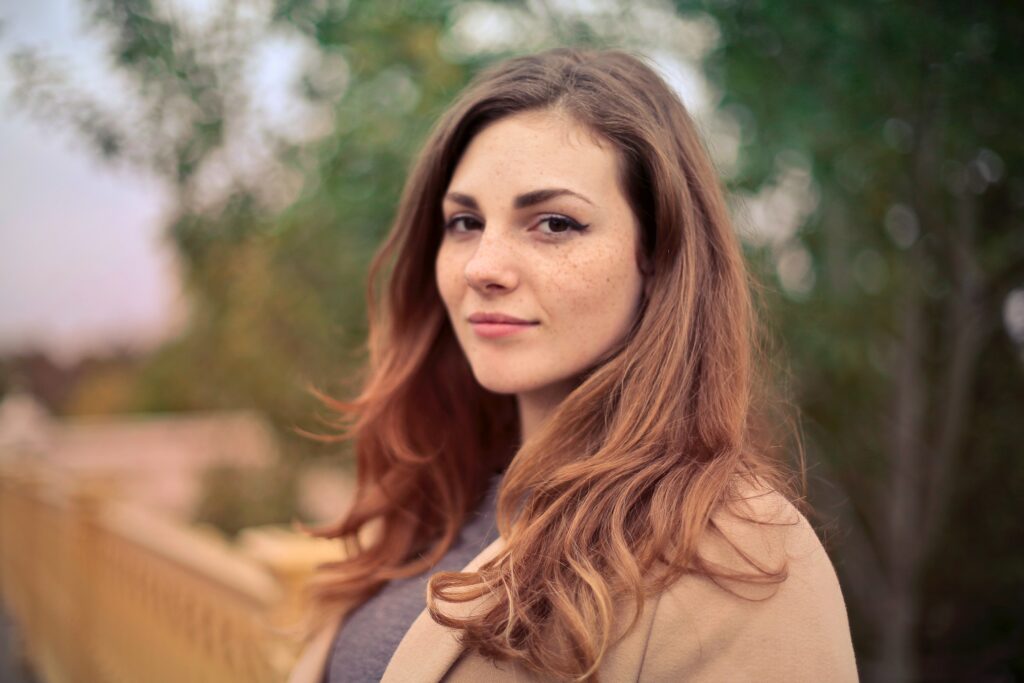 Could you tell us something about your diagnosis and how it has affected you, Especially in relation to dating and relationships?

I was diagnosed a year ago, a few months after breaking up with my ex-partner. It has been all quite overwhelming and I felt I was not fit for dating or a relationship. My health and controlling the virus were my priority, together with keeping my job and my financial stability. The idea of dating was daunting and the prospect of intimacy scared me to the point that I have been disconnected from my sexuality since the diagnosis.

The Partner study has confirmed that being undetectable I cannot pass the virus. However not only it takes time for HIV positive people to fully embrace the meaning of being undetectable and regain confidence but once and if we achieve this we have to face a lack of public awareness and possible rejection. Many people still believe in wrong myths on how HIV is transmitted or don’t know the advance in treatment and probably only a few are aware that being undetectable today means being non-infectious.

Then there is the issue of confidentiality and stigma. I cannot think of starting a relationship hiding such an important part of my life to a potential partner. But then the dilemma is when is the right time to tell? Will he run away before he gets to know me? Will he see me for who I am or will he only see HIV? And is he going to respect my privacy or is he going to tell my status to other people?

WHAT NEEDS TO CHANGE?

Reducing stigma and increasing public awareness. I often hear that HIV positive people have the responsibility to educate others on how it is living with HIV today. This is fine however we can do so only to a certain extent. Many including myself are worried of the consequences of being exposed to stigma and judgement and what the repercussions could be for our jobs, safety and families.

We are still living in the shadow of the terrifying AIDS campaign of the 80s which no longer reflects today’s medical progress. While HIV got somehow forgotten the epidemic hasn’t stopped. We need a new strong, loud and effective campaign which encourages testing by giving a more optimistic message on medical progress and emphasizes what being undetectable means in terms of preventing transmission.

HAVE YOU EVER EXPERIENCED MENTAL OR PHYSICAL ABUSE AS A CONSEQUENCE OF YOUR STATUS?

Apart from health professionals and peer support groups I have only disclosed to a small and selected number of friends and they have been very supportive.

However there have been a couple of occasions at work when my boss made some very judgemental and ignorant comments on HIV and who gets it and worse “deserves” it because of what he considers being promiscuous people and behaviours.

I have worked for my company for many years and contributed to its growth. I have not taken a day off sick since my diagnosis, my performance hasn’t changed, I am taking treatments to protect myself and others surrounding me so it angers me that I have to feel threatened from a possible negative reaction should my boss find out my status. I consider this a form of psychological abuse.

For my peace of mind and pocket I have decided to live in secrecy for the time being, which is also quite daunting. I know I am protected by the law against discrimination however would I want to start a painful and expensive legal procedure should I feel I have been discriminated and most importantly would I want to work in an environment with these attitudes?

WHAT ELSE NEEDS TO CHANGE?

When disclosing to different people as much as I found support I also felt many thought that they were not at risk of getting HIV as somehow they felt it only affects people from certain ethnic backgrounds, sexual orientations or those who have promiscuous behaviours.

I got HIV while I was in a relationship and I am an example that HIV can actually happen to anyone no matter if you fall in any of the categories or have behaviours considered at risk.

Especially with the rise of social media, dating websites and mobile applications anyone who is sexually active, whether promiscuous or not, is at risk. Again we need a strong campaign which tackles these wrong assumptions and breaks the fear of testing focusing instead on the impressive medical progress made since the epidemic started.