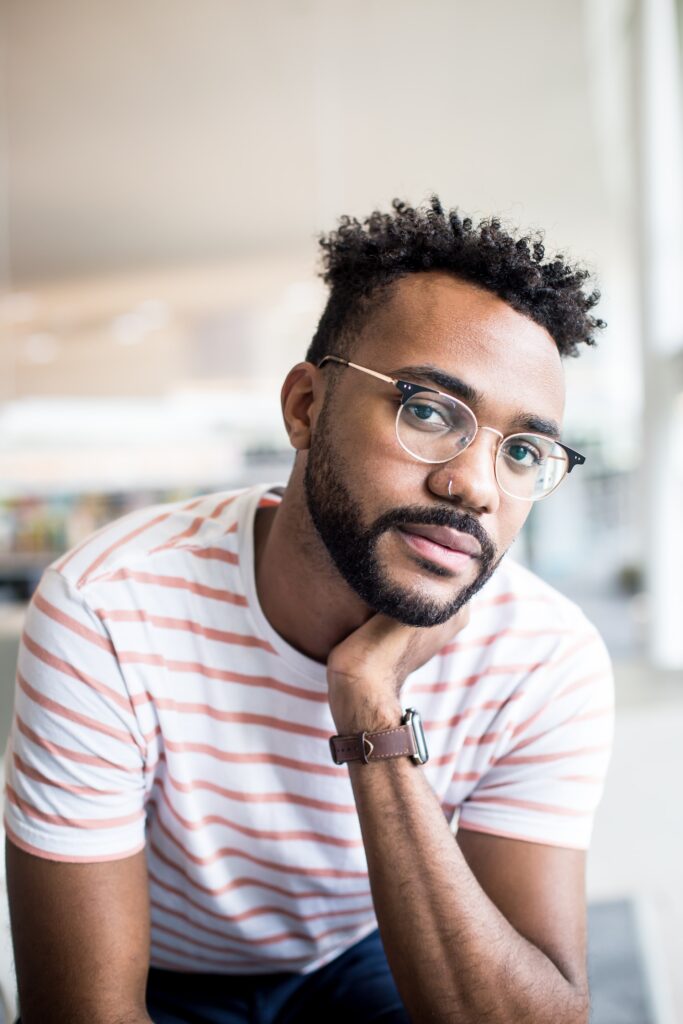 A main barrier to some people taking an HIV test is fear of a positive result and the impact it might have on their lives.In support of National HIV testing week 21st – 28th November 2015, Positively UK aims to remove the fear of testing and worry of a positive result.During national testing week we will be sharing the stories of seven men and women who have had the HIV test and received a positive diagnosis.

I took the HIV test in 1986. It was the early days of the epidemic in the UK and the test had just become available, my boyfriend at the time suggested going along and it felt the right thing to do.I had seroconversion illness about six months before, but I put it down to a bad case of the flu. I had no symptoms at the time of my test, so I expected a negative result.I met with a health advisor before the test and was given an hour of pre-test counselling (yes that really was a thing) to prepare me for the result. I then had to wait two weeks for the result.

This was a time when rapid HIV testing was only a dream and we still talked about the ‘window period’.When I got the result I was shocked and devastated. I remember walking around in a daze for weeks. I was diagnosed at a young age, ten years before the effective treatment was available. HIV was still considered a “death sentence” and the Dr’s prognosis was that I might develop full blown AIDS within a year.The very first thing I did was to contact another person living with HIV as I figured they might understand what I was going through. It was the best thing I ever did. I spoke to someone at Body Positive, who reassured me that I wasn’t alone and things were going to be ok. Just having someone else who could empathise with the day-to-day reality of living with the virus was some important.The excellent care I’ve received from my health care team, the support of my close friends and family helped get me through. However the support I’ve received from other people living with HIV has been invaluable.

My reality today is very different to 30 years ago. HIV was still considered a ‘death sentence’ when I was diagnosed and for 15 years I felt that ill health leading to death might occur at any moment. Now I know that my HIV is a long term manageable condition and I’m more likely to die of something related to old age than I am from an HIV related illness.My reality in 1986 was also that I was infectious and could pass on HIV to my sexual partners. Today with effective anti-retroviral treatment, my viral load is undetectable which means the HIV is as such low levels in my body that I am now uninfectious and the chances of me passing HIV are virtually zero.