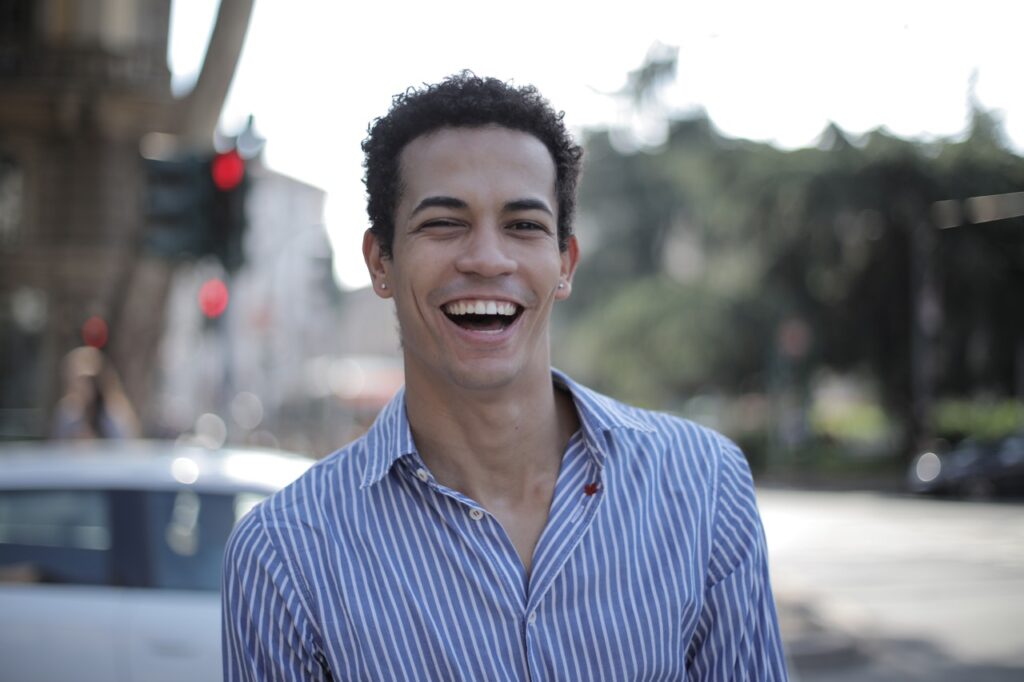 It was early in 2014 and I was living in Brazil. One night when going to bed, I discovered a rash all over my upper body. The doctor I saw there didn’t seem to know what it was despite taking a blood test. The rash didn’t go away so eventually I decided to fly back to the UK and go straight to the sexual health clinic for tests. To be honest, I felt a sense of relief when I got the result. I’d been feeling anxious for nearly 6 weeks wondering what was wrong with me and although it was a big shock, it was good to finally have a firm diagnosis. The rash turned out to be syphilis and was easily treatable.

The sensitivity in the way the clinic handled telling me about the HIV was exemplary. I couldn’t have been in better hands.After walking out of the clinic I was meant to meet a friend who worked nearby but he was stuck in a meeting so I went to the pub and had a stiff drink. This probably wasn’t the best idea after a shot of penicillin and by the time my friend arrived, I was shaking and feverish. He sent me back to his in a cab and joined me after work. Another friend came over and between them, they helped me through those first difficult hours.

I’ve always been a very open and honest person and so I wanted to tell my family and friends. I was amazed and grateful for the support and understanding I received from every single one of them. Not a single bad reaction, which I guess surprised me. I also attended a recently diagnosed workshop with charity Positively UK who provided so much help with those questions about day to day living with HIV. Meeting others in a similar situation was invaluable in helping me realise that I wasn’t alone in the feelings I was experiencing.Treatments have developed so fast in the last few years, whereas public awareness hasn’t kept pace with the realities of living with HIV today. Before I was diagnosed I knew it wasn’t a death sentence, but I had no idea about undetectable viral loads and that modern treatments effectively make you healthy and uninfectious.I think if more people realised that it’s possible to live a completely normal life with HIV, then attitudes to the virus would really start to shift.