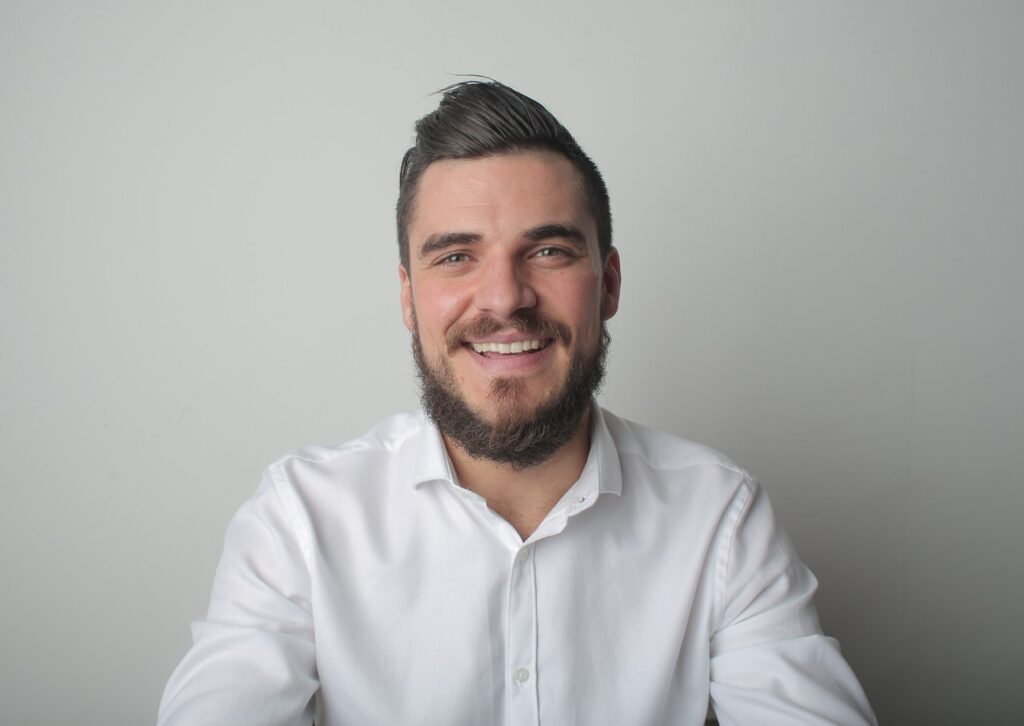 I had a HIV test on the 31st October 2014. I was always scared of people who had HIV, if someone told me they had HIV on a dating app, I would cease the conversation and talk to someone else. Being the age that I am, in my 20s, I had only heard the horror stories from the 1980s, and seen the films where the gay men with HIV die at an early age. Going for a HIV test made me feel very anxious, because I was scared of the unknown, because I was ignorant to what living with HIV was like.

I had decided to go along to the clinic because I had conjunctivitis in my eyes for the second time in as many weeks. I had read that recurrent conjunctivitis could be caused by chlamydia, so I thought I’d get checked out for that.

Whilst I was at the clinic I was offered a 60 second HIV test, and I thought I might as well have one as I hadn’t had one for a while, I hadn’t been having unprotected sex, so assumed that the result would be, as every test before that had been, negative.I was told by a nurse that it was reactive, I had no idea what that meant. My heart sunk… My mind became clouded with confusion, stress and anxiety. What did this mean? I had only ever heard of the test result being positive or negative, not reactive. What reactive did mean, was essentially a positive result. The 60-second test was basically checking for HIV antibodies in my blood, and they were present.

I was on a break from work when I went to have my test, and it became apparent that I wasn’t going to be heading back to work straight away. I was taken from the room I was diagnosed in to a different room with a health advisor who had a lot of experience and training to deal with someone that was newly diagnosed. She asked me if I had friends I could talk to, a family member I could call, anyone that I could trust and could support me at that time. My brother was at work, his wife was studying, I didn’t feel I could talk to anyone. I couldn’t drop a bombshell to any friends or family as anyone that I trusted enough was in a different town to me, I couldn’t tell someone if they couldn’t be immediately available for me, because I was a wreck.

I was due to go to a really good friend’s wedding the next day, and I really couldn’t miss it, so I kept quiet and didn’t tell anyone. I went to the wedding, took my mind off my diagnosis, and waited until the Sunday until I told my best friend Michelle, and then my mum shortly after. It was a very intense experience, I felt like I was grieving. It was traumatic.The first few months were difficult, so I thought by telling people in my family or telling my friends that it would lessen the blow, I felt like this would help me deal with it… So I told a lot of people. They were carefully selected people, of course. I told my best friends, my family and one person from HR at my work, just in case I needed time off.

Telling people all of this was incredibly difficult, but I think it was necessary. Sometimes it was cathartic. When you tell someone something that is so personal, you are opening up the most vulnerable part of you, and some people find this incredibly touching. I have connected with friends on much deeper levels because of how much I have shared with them. This all helped me, and definitely helped normalise the situation, because I had their support and love.It has been just over a year since my diagnosis, most days, I get up in the morning, I head to the gym, I go to the shops, and then I head to work. I live my life; I go out with friends and enjoy myself. Sometimes I completely forget that I have HIV, because it has become such a small part of me, that it doesn’t define me, but it is a part of me.

My phone alarm goes off at midday and I am reminded to take my daily pill. Every day for about 30 seconds I am reminded that I have a virus in my body, but I know it is under control. For those thirty seconds, I am reminded that the medication (which causes me zero side effects) is doing an amazing job at suppressing the virus, it reminds me that I won’t pass the virus on to others, it reminds me that I have been given the possibility of living a normal, healthy life by the wonderful NHS. I take this pill, and then, I go back to work.I am Joshua, I am a gay man, I am a brother, I am a son, I am a nephew, grandson, uncle, cousin and friend…I am HIV positive.