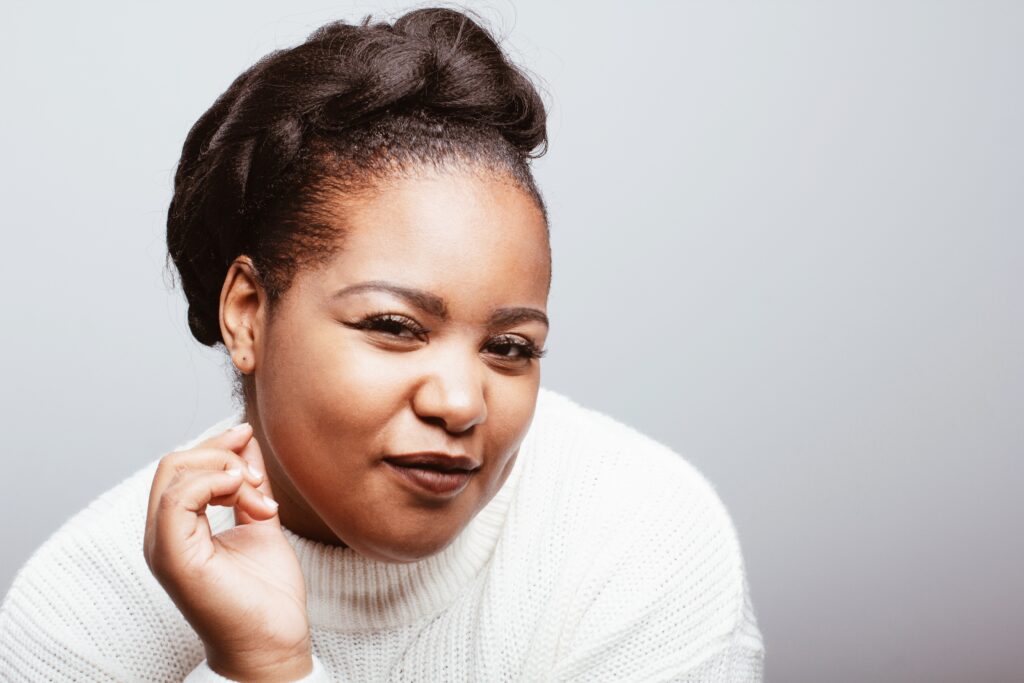 My name is Helen, African Woman, Christian and church goer. I was tested in 2001. I had had health problems with my left foot bones not HIV related at all. Among the numerous tests done the Doctor included an HIV Test without asking me. To me it was my luckiest day because had I been asked to test I would have said NO NEED, I am not in any “Risky Category”. Yet on getting my results it was a late diagnosis.

Had it not been that doctor I would be among the many who are living with HIV and yet unaware. Or I would be dead from some disease that is manageable.Testing saved my life and gave me a change to live longer. I am able to contribute to the development of society as a health working citizen, as a friend, a daughter, a sibling and above all as a mother.

When I got the result I felt lucky, overwhelmed, and full of anxiety about the future. Lucky because I had got a diagnosis and was to begin treatment which would give me a healthier life and a chance to see my son grow. Overwhelmed, how could it be me, for what reason would I be HIV+ when I was never at risk of any of the transmission ways known to me at that time! I was infected through the numerous foot operations I had had way back in Africa. Anxiety about the future: about how long shall I live, how will I take care of my child and where will I leave him. Will I be strong to work, shall I maintain my job. How about relationships, will I ever get into a relationship…???

Everyone reacts differently. I told my trusted friend who is a Medical doctor and she straight away addressed my anxiety: “Helen, with treatment the virus will be managed, you will have a normal life like any other person. See your child grow.”First I took my medication as told never missed a dose and took it around the same time till now. I told every friend of mine and my family with time and selectively, so I told my parents 9 years later.

I am a spiritual person, I thanked God that I was detected to be able to get on treatment rather than dying of something that can be managed. I have kept my faith for strength and trust in the new developments around treatment.When I told my friends and family, I had no fear and worry of judgement, stigma and discrimination. These important people in my life lived up to my expectations. Their understanding and un-judgemental ways towards me has continued to give me strength to push on with life.

For someone diagnosed late and being told that I was undetectable after being on treatment has kept me going and feeling blessed. The motivation to keep healthy and see my child grow and be independent keeps me going. Being able to complete graduate school, remain employed and being supportive to other people living with HIV through sharing experiences also keeps me going.

In the early days and years of diagnosis, I worried a lot about tomorrow if I shall be there. I worried about people knowing about my HIV status, and feared getting into an intimate relationship.Today my life’s plan is of when I am 99 since in my family people do get to that age plus. I am talking about grandchildren despite my son being young and still in school. I am open to dating when the opportunity avails itself. I live openly about my status, I have appeared on television, in magazines and talked to communities, universities and colleges.At diagnosis every thought and dream was about HIV and me living with it. Today it takes me sharing an experiences through peer support to think about HIV and it is never in a burdensome, worrying or stressful way.