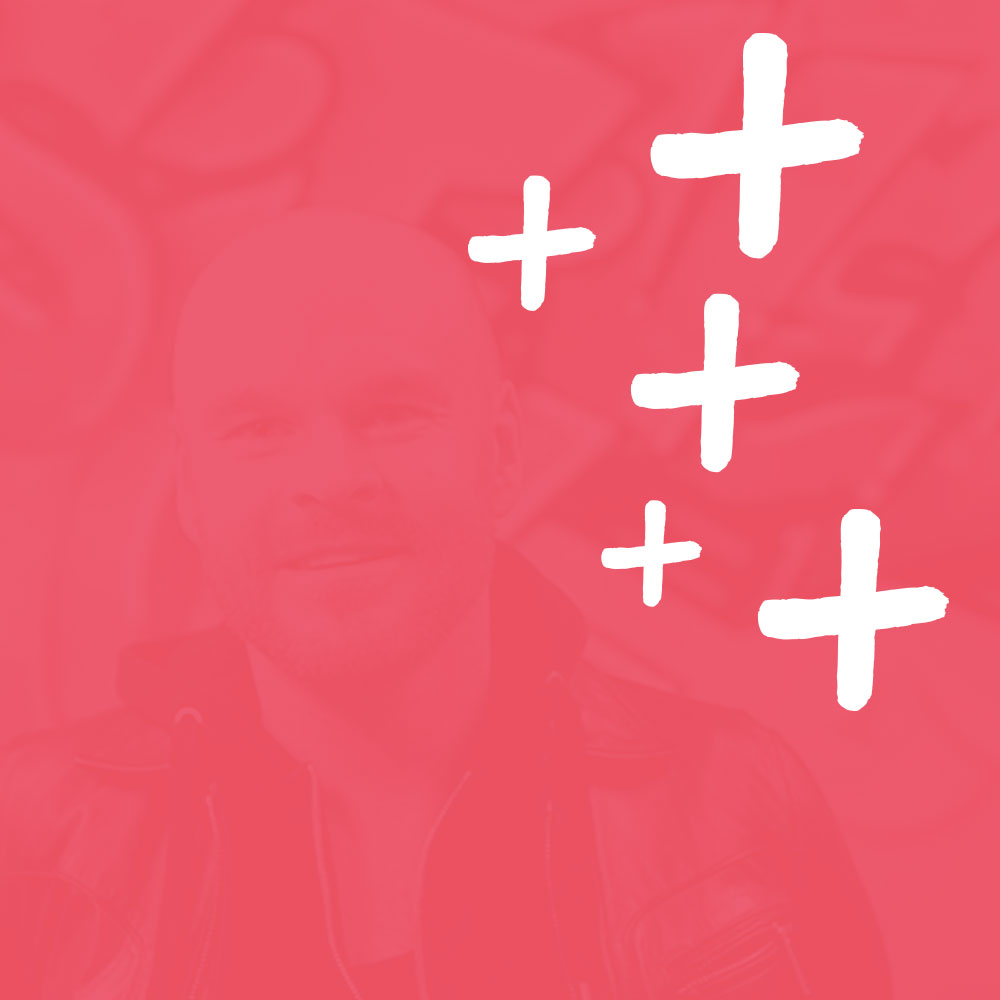 My official diagnosis was in 1989. I then took another test in 1990 in the UK to confirm the legitimacy of it. At first, I felt disbelief that I was infected. I thought, ‘how could I have been so stupid?’ In a way, I was expecting it because between late 1987 and 1988 I was involved with someone who was using drugs regularly. By the time he had come clean about it, we had been together almost a year. I asked him to have a test with me but he refused! After a few attempts to help him to come off the drugs, and a few incidents with the police, I had had it with him and ended the relationship.

I met my husband in 1989 and in the early 1990s I lived in a small town in Somerset where the centres of the community were the post office and the local pub. The first six months living in the middle of nowhere were tough. I didn’t know anyone except my mother-in-law, so I was extremely emotionally and socially isolated. For almost four years, we led a life in what was supposed to be normal British society: as a wife and a husband who both worked and went to the pub quiz at weekends.I found it hard to cope with HIV; I attempted suicide on more than a few occasions because I really thought there was no hope for me. My husband encouraged me not give up and to try to stay positive, he took me to see a clinician at a GUM clinic in Bath but they knew nothing about how I should deal with the issue. All they said was that as long I was happy and not stressed out, then the virus would not attack my immune system, which was not helpful. There was no one I could talk to or ask questions about simple things.My marriage was an abusive one; I remember after one fight in particular when he had tried to strangle me, the neighbours called the police and they took me to the hospital.

After almost three years the level of abuse was too much and I become homeless. The women’s refuge sounded scary to me at the time and I had no idea what it was so I refused their help. Instead, I knocked on the door of an acquaintance and I stayed with her. It was the first time I felt comfortable enough to tell to someone about my positive status, it was tough to disclose but a relief. One of her friends found out about a support group for positive people. The nearest centre at the time was in Bristol, which was about a good hour’s drive from where I lived. When I got there the first positive woman I spoke to gave me a hug and I burst into tears; I couldn’t stop myself! I had hated myself and had almost given up hope. I just couldn’t see the point of living, until I received counselling from an HIV organisation. I tried to attend the support group that ran once or twice a month but I only really started attending regularly when I moved to Bristol in early 1995.The hardest thing has been dealing with loss.

From mid-1990 onwards, I met so many wonderful people and I lost so many great friends. I used to go to a funeral every month, and more often than not, twice a month. By 1997, I decided to stop attending them because I simply couldn’t cope and I was numbed by it. I have moved around a lot, to different cities, including London, partly because of an abusive relationship but mainly to be closer to support. Disclosure is more or less impossible, especially in small towns, and when it comes to meeting people with whom there is the possibility of an intimate relationship, I usually disclose my status before I am involved. I have come across many people who avoid telling their sexual partners for fear of rejection. I can understand them completely because I know that prejudice is enormous and people are so ignorant.

Nowadays, HIV is not a death sentence but the stigma and prejudice continue. I believe that we are more isolated than ever because we are expected to pop some pills and be just like any other human being. We see fewer and fewer support groups these days; if this was a symptom of people managing independently, it would be a good thing, but I don’t think so. I feel, as we are all human, we need people around us to share our worries with from time-to-time.